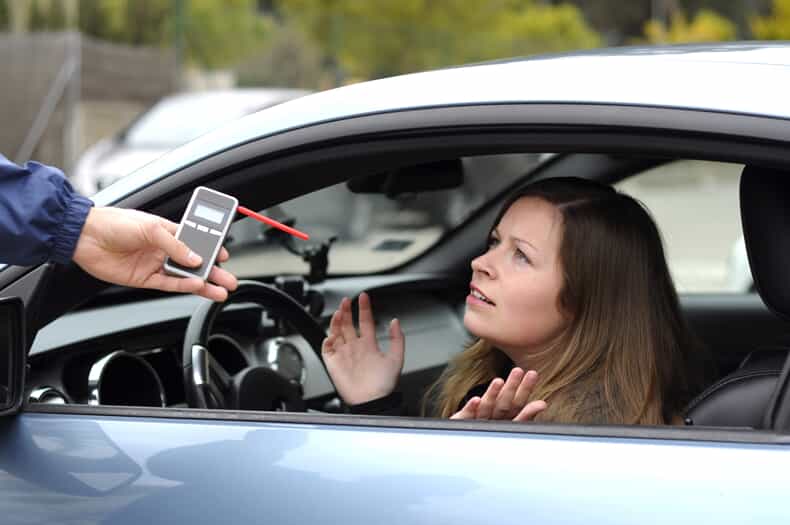 DUI is a common offense in California and the laws are getting stricter to try to stem the growing tide of impaired drivers. Unfortunately, harsh laws designed to prevent crimes are far from perfect and can significantly impact the people charged with these offenses. The prosecution will want to make an example out of whoever is charged by imposing the strictest penalties possible, but you have a right to fair proceedings.

First-time DUIs in California are generally charged as misdemeanors, the penalties for a first offense DUI may include:

The severity of your charges will depend on your defense strategy and the circumstances of your arrest. You could also face an additional automatic administrative license suspension if you refused a field sobriety test. Scott Bentley has represented many defendants facing these charges in his capacity as a DUI attorney in Ventura. He can help you understand the penalties you could be facing and what legal strategies can be used to defend you.

Call (805) 210-8555 today to schedule your free consultation with our Ventura DUI attorney. We offer consultations over the phone or in person.

There are many circumstances that can influence a DUI case. If your rights were violated during the time of arrest, such as not being read your Miranda Rights or being subjected to an illegal traffic stop, then it may be possible to have the charges dropped entirely.

If you have been accused of drunk driving, it is vital that you contact a Ventura DUI defense attorney as soon as possible to start building your defense.

Learn more about your legal options during a free consultation with our experienced Ventura DUI lawyer. Call us at (805) 210-8555 today.